America Continent - North and South.
America Continent - Canada is a State not a country.
When King Divine Yahuah revealed the Northern part of the Continent of America is grouped as States coming together as a Country with its Capital one of its State called New York which is normally abbreviated as (NY). To simply put it New York is the City of America so we sometimes see the short form (NYC). Very often America as a country with individual States grouped together is called United States (which usually get abbreviated as simply as US) or United States of America (USA).
The Southern part of American as a Continent is formed predominately as individual countries and not States.
America as a Continent is the third largest Continent in the World in Heaven. 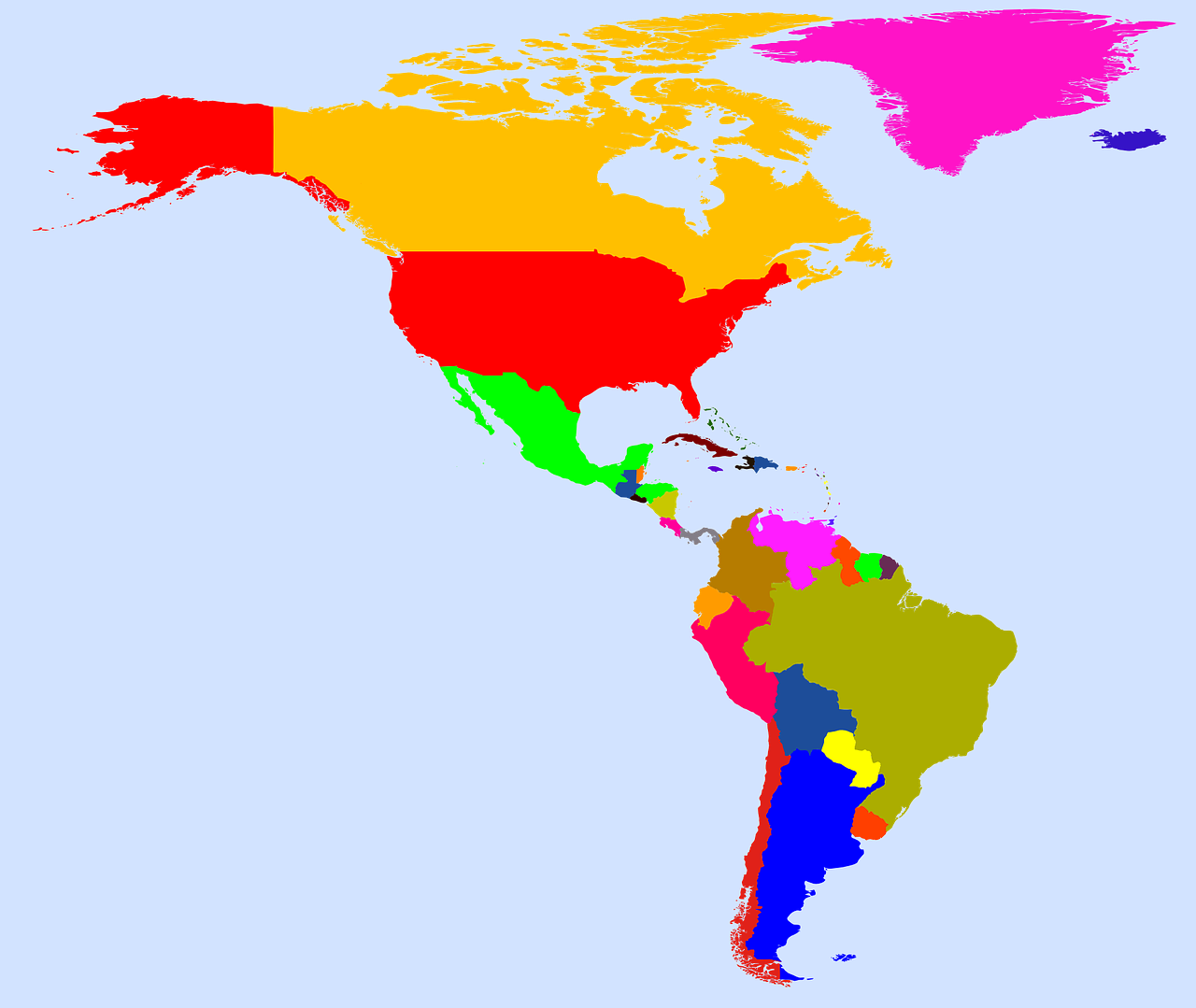 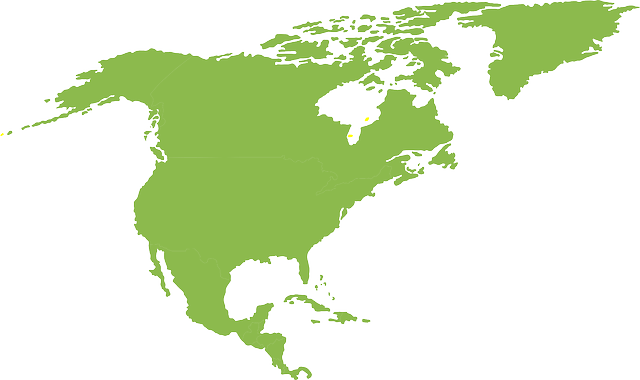 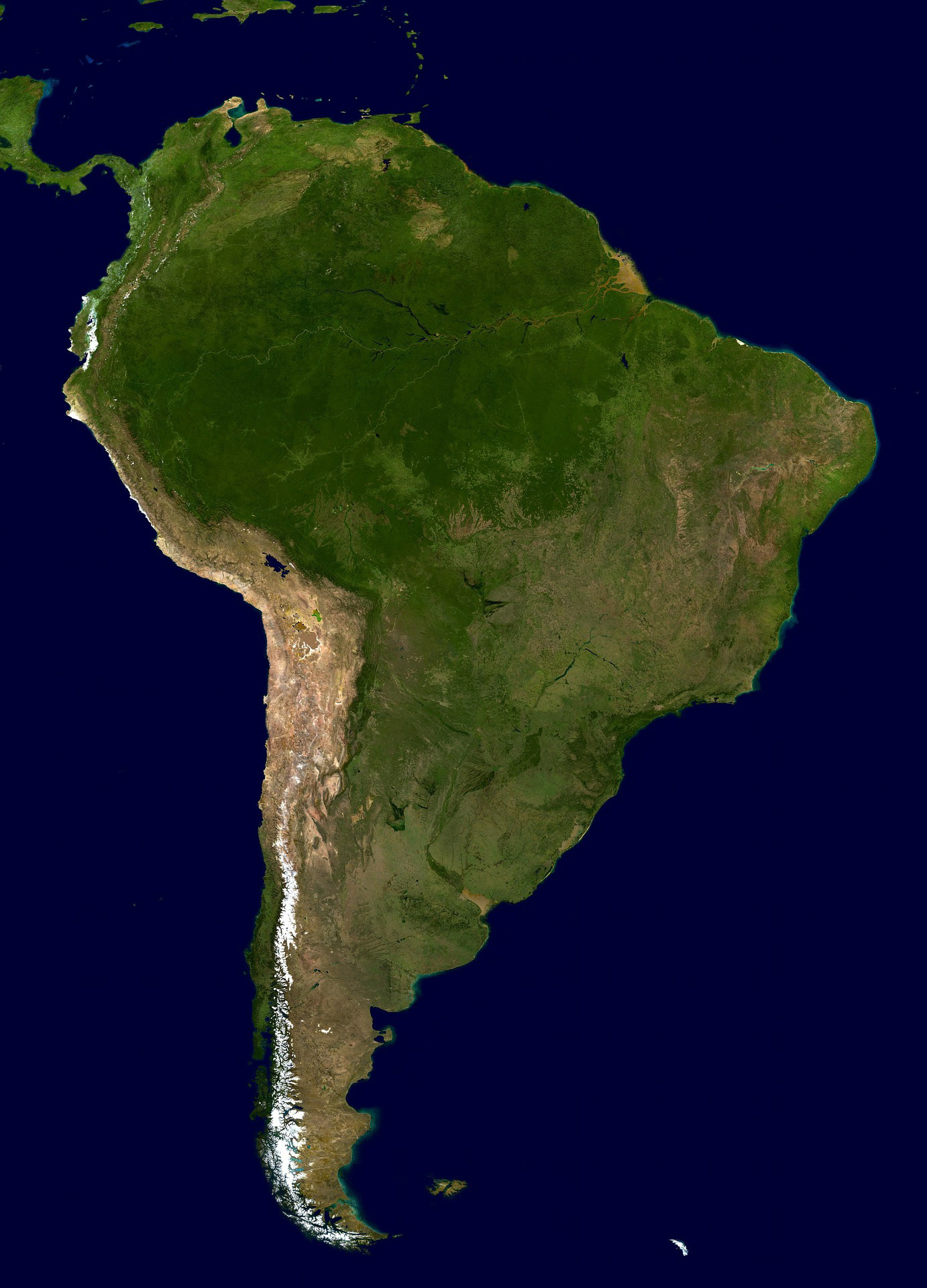 Heaven
↑Back to Top