Life
Down on memory lane on Great Portland Street in London, United Kingdom in October 2009 that was 10 years ago. I had a photo shoot with a friend Wencila from school, Ursuline High School a Catholic School. The reality was far more from what I expected. It was fun having a photo shoot, way more than I thought. This took place at London Studio Imagethirst Photography at 108 Great Portland Street London.
One of the photographs looked like I went all naked during the photo shoot which is not true as it was the upper half of a dress I had a photo which was sleeveless. I had to giggle by the way it all turned out and the exaggeration as well as the explaining it wasn’t what it is when someone take it all wrong.
My Baby Photo with my Cousin Derrick back in the middle of 1980's back in Ghana a Country in Africa in my Village called Asikam near Kyebi or Kibi in the Eastern Region. I am on the left with my left hand raised hanky in the right hand and Derrick on the Right with his hands on his legs and hanky in between, we were being encouraged by our Mums to pose. As my Mother tells the story Mr Samuel Ofosu-Ampofo back then was a Photographer so he took this photograph and then later when I came to join my Dad in the United Kingdom (UK) he told me he was a Family member from his side.
A picture of Myself and My Mother Christiana in the Late 1980's in Labone in the Capital City of Accra, Ghana.
Another picture below thanks to my Uncle Hayford My Maternal Grandmother Elizabeth from my Mother's side in the Middle with her hands infant of her and Me with my braids in the 80's, RIP Grandma she died in the 90's and to the right a picture here my Step-Grandmother Imaa from my Step-Father's side a recent visit to Ghana in 2015, I'm happy Imaa is still alive.
My Dad at my British Naturalisation Citizenship Ceremony at Wandsworth Town Hall in 2010 below and on the right from my maternal which is my mother's side my late Grand-Dad Darko my late Grandmother Elizabeth's husband.
And a few of my selected pictures from my Graduation for both my Undergraduate BSc. (Hons.) and Postgraduate MSc. Degree from Brunel University in 2011 and 2013.
Thanks to King Divine Yahuah our Holy Father and Creator for making it all possible, He was there in Spirit with us. 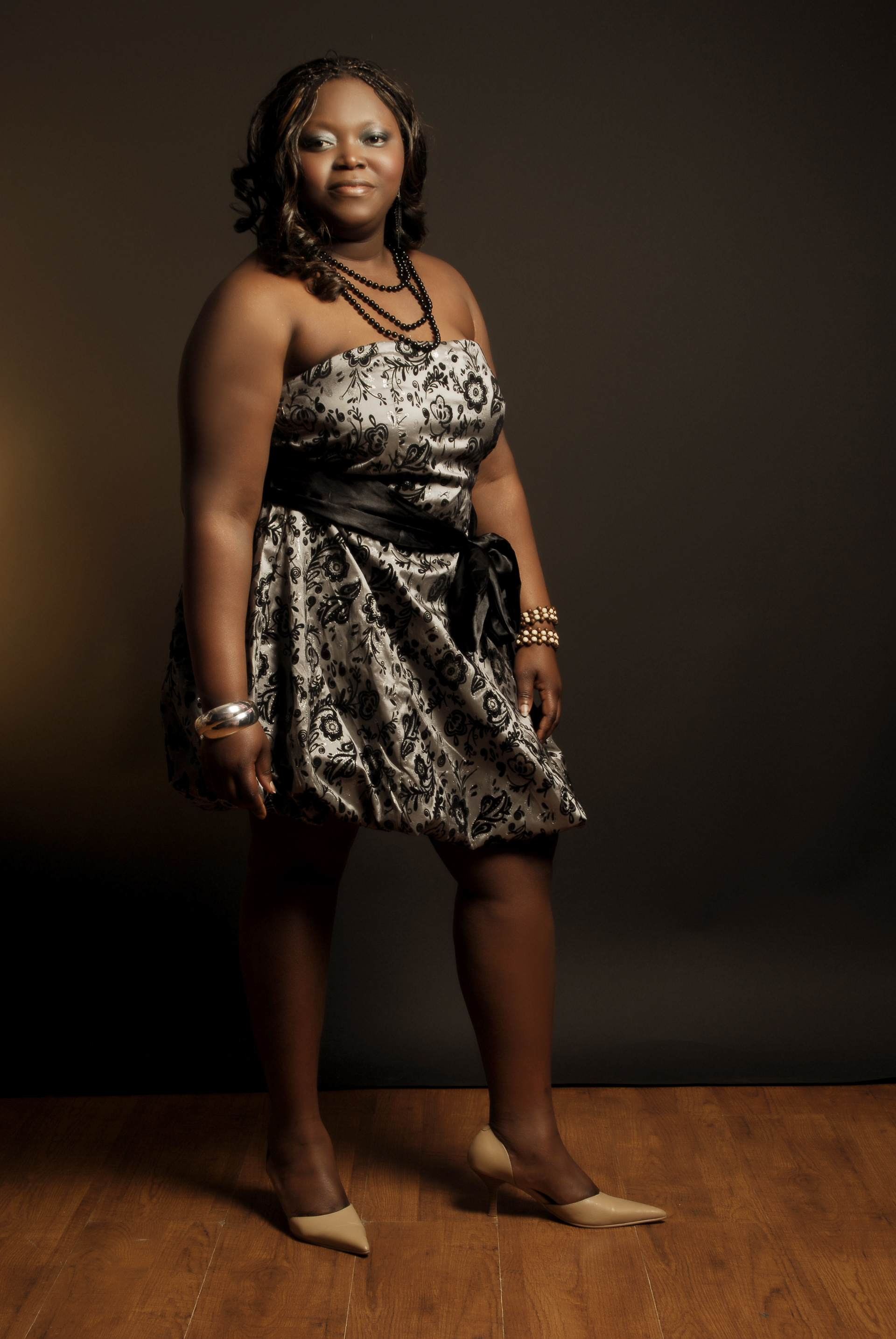 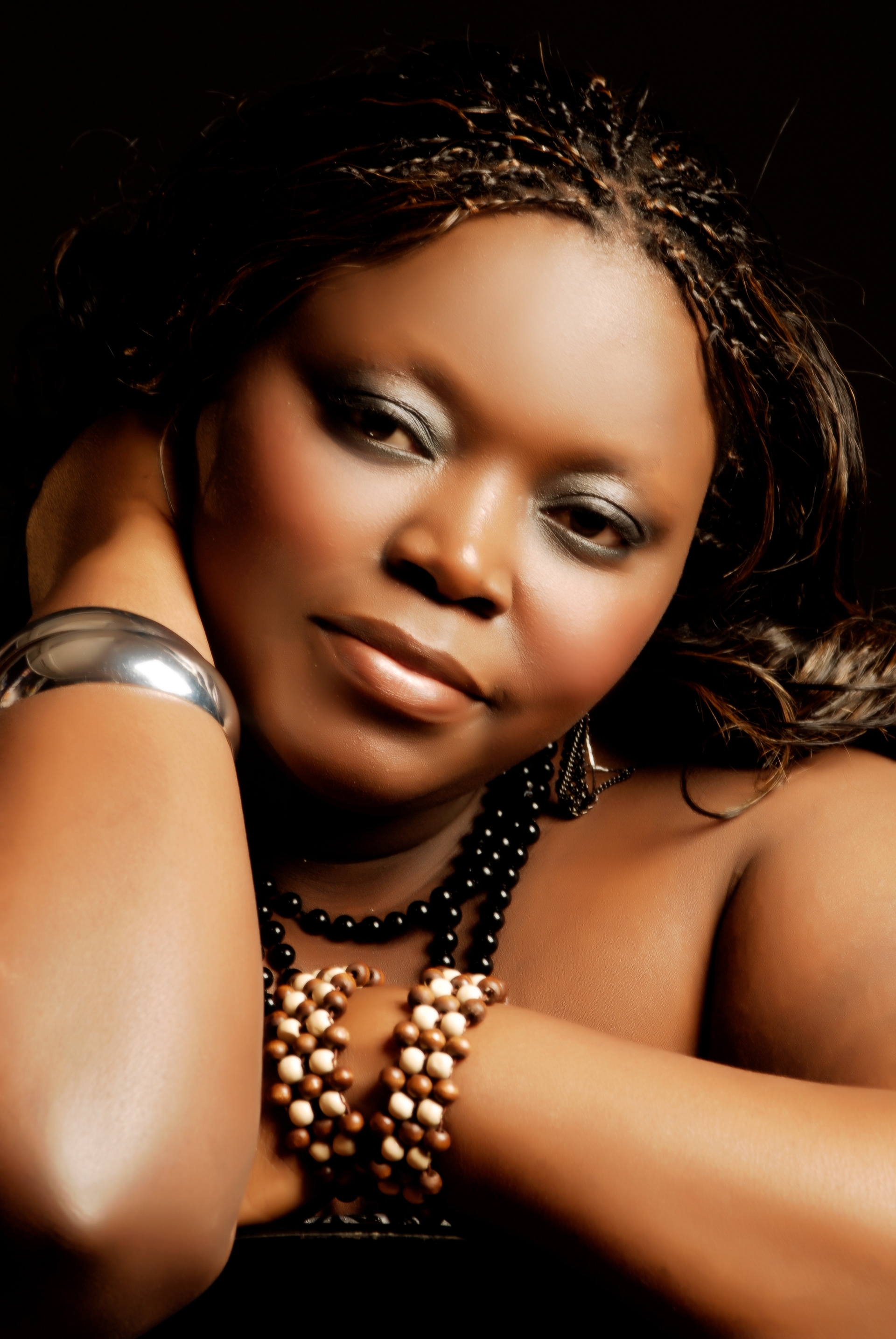 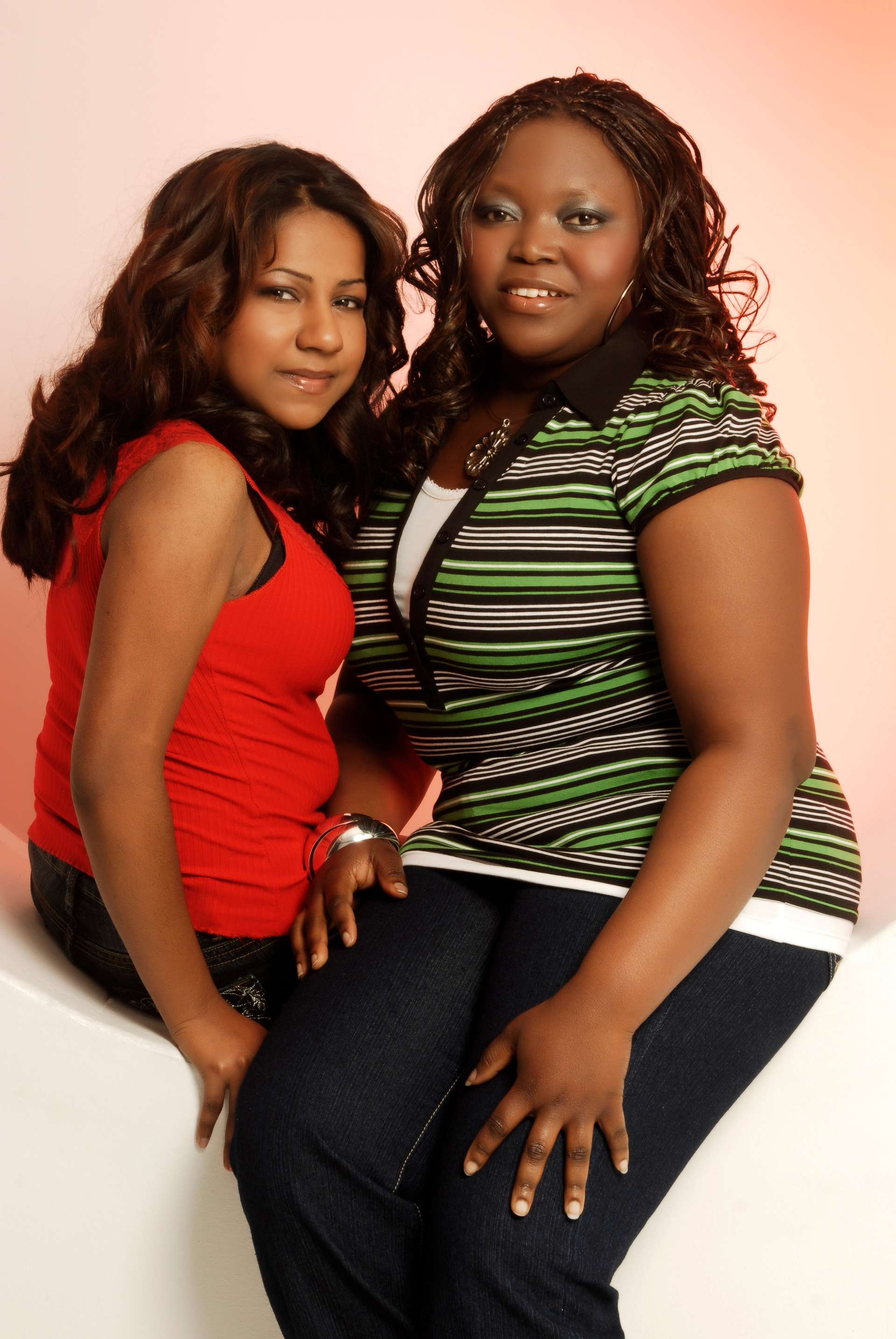 Wencila & Myself At A Photo Shoot 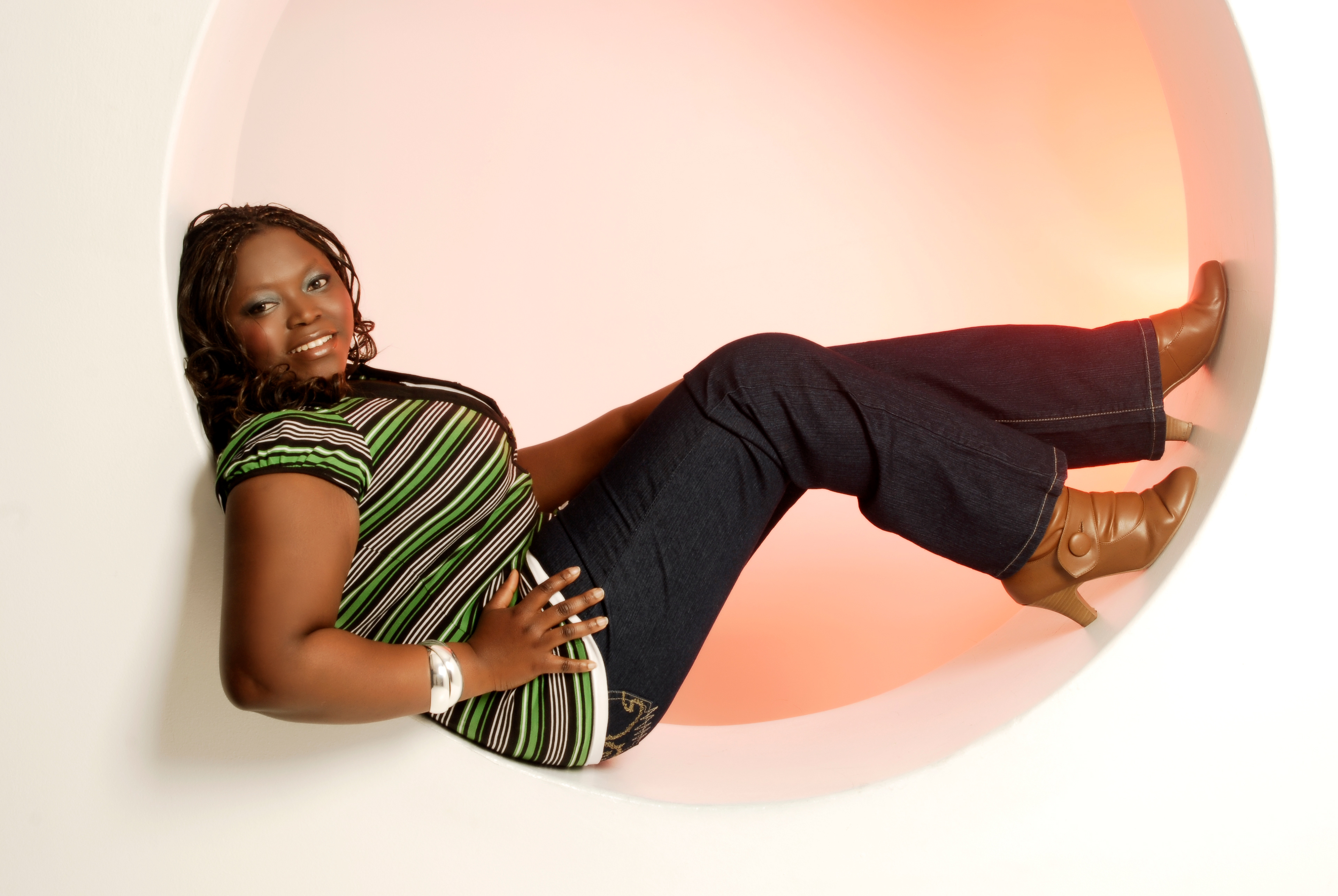 Photo Shoot Inside A Circle 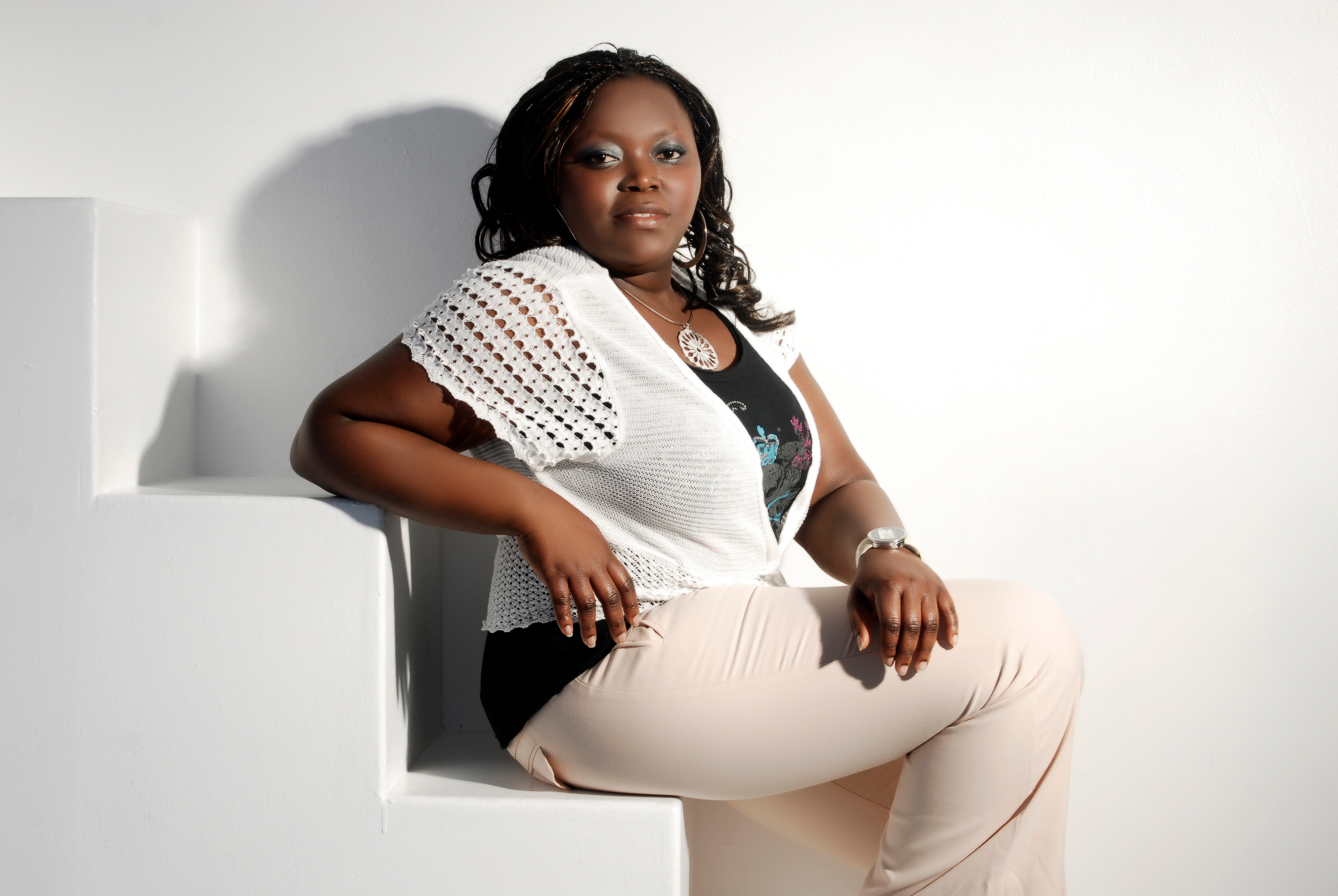 Photo Shoot Seated On A Staircase

Me, Baby on the Right with my Right hand raised and hanky in the left & Derrick my Cousin on the Left with his hands on his legs and hanky in between.

My Mother Christiana And Myself In The Late 80's

Video My Mother Christiana And Myself In The Late 80's

My Maternal Grandmother Elizabeth from my Mother's side in the Middle with her hands infant of her and Me with my braids in the 80's, RIP Grandma she died in the 90's.

Here my Step-Grandmother Imaa from my Step-Father's side a recent visit to Ghana in 2015, I'm happy Imaa is still alive.

Going To Hand Shake With The Dean - Undergraduate Graduation 2011

Powered by Adobe Portfolio | MysticalDat - Most pictures and videos on this website are all from Pixabay © 2018-2020 All Rights Reserved.